The SYMBOL MACHINE is comprised of English language words and concepts, math and physics equations, biochemistry diagrams, electromagnetic sin wave schematics, etc.   The SYMBOL MACHINE equivalent are basic college textbooks in math and science  that may be found in any  bookstore  or a bookstore near a university.

We are reminded of ……

Language in thought and action – S. I. Hayakawa – Google …

A revised, updated edition of S. I. Hayakawa’s classic work on semantics. He discusses the role of language, its many functions, and how language shapes our … …. Semantics is primarily concerned with meaning and reference, i.e. what Hayakawa calls the relationship between the «map» and the «territory» … 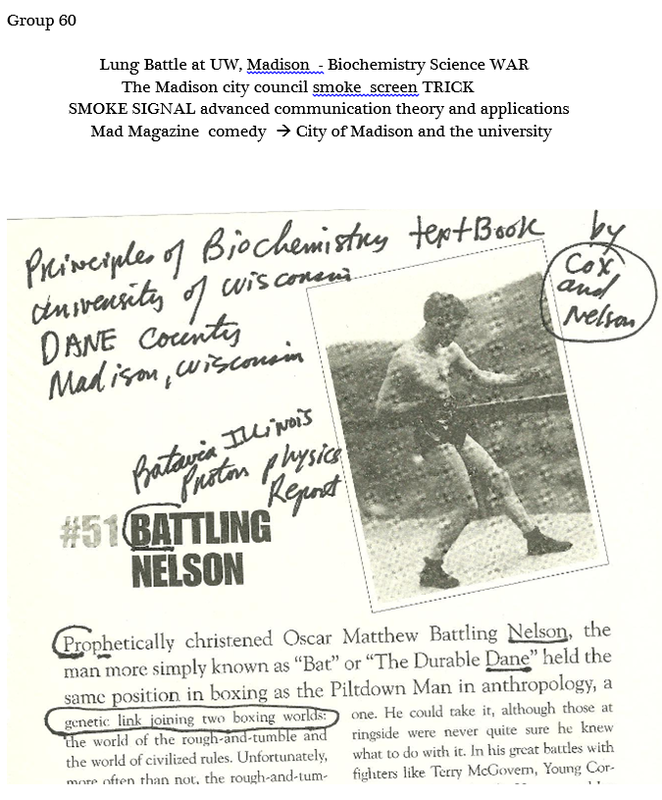 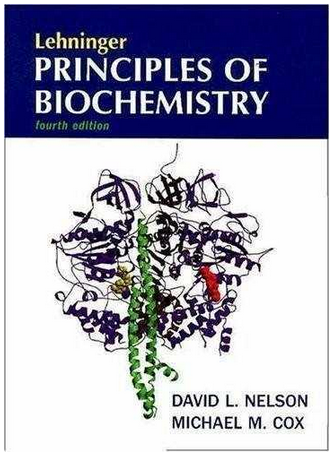 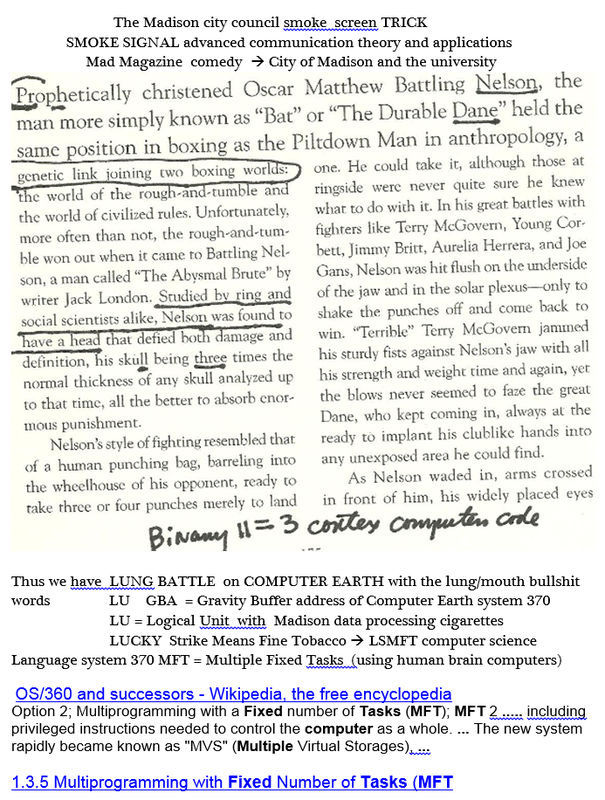 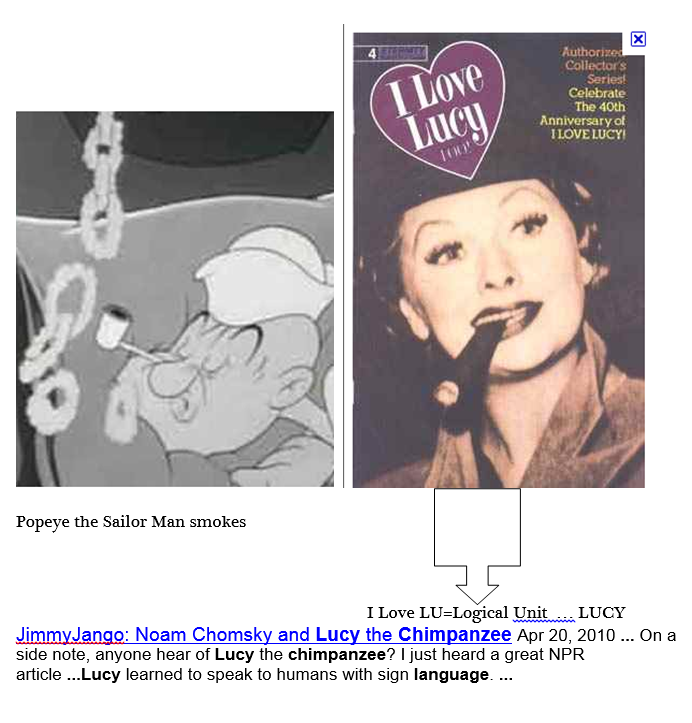 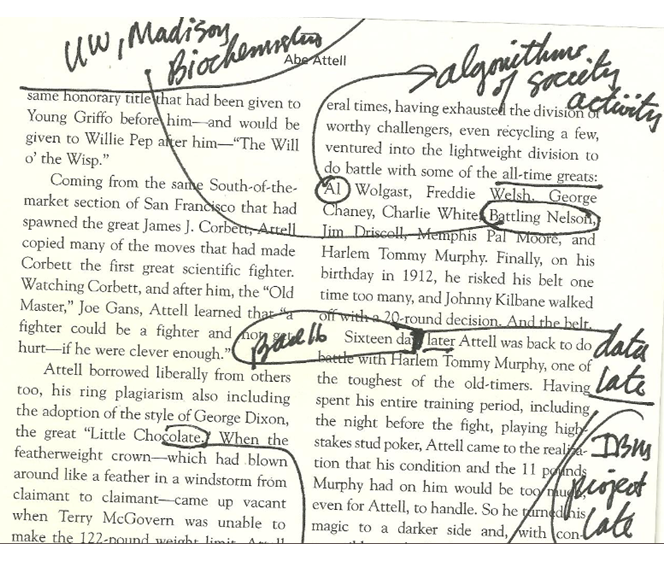 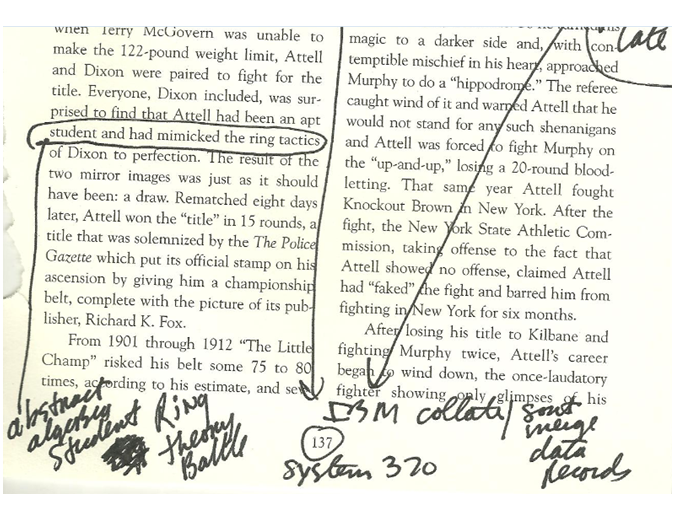 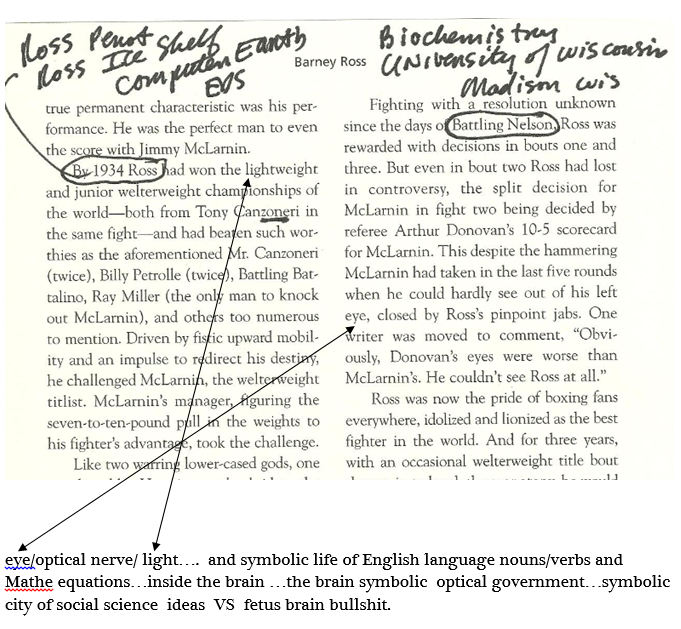 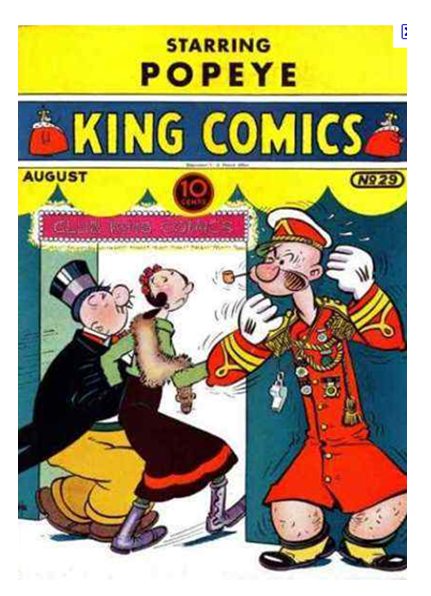 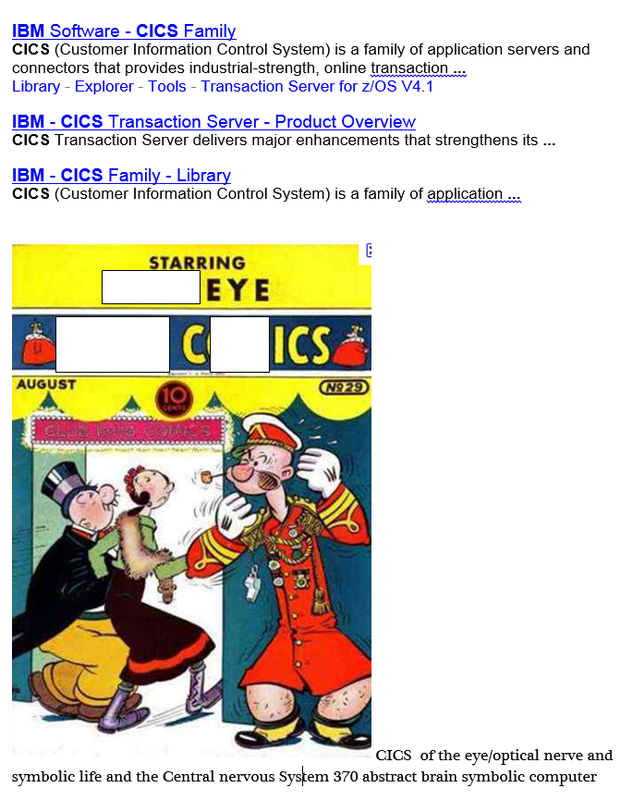 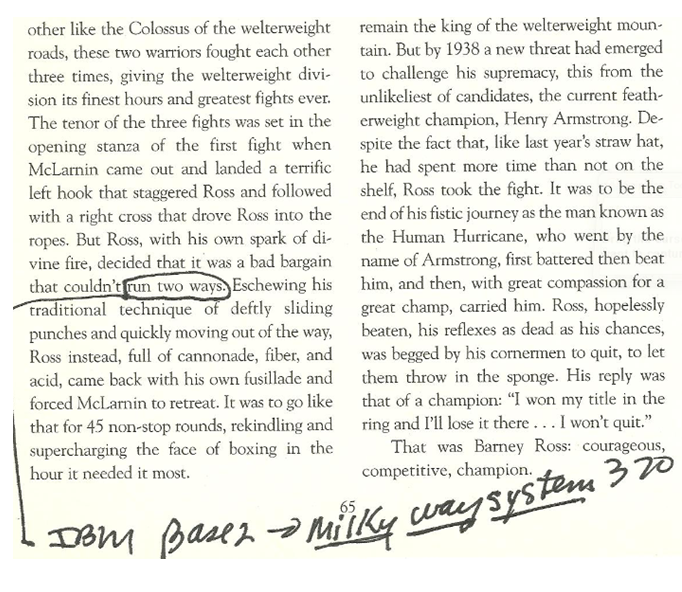 Thus we see the Madison, Wisconsin SMOKE SCREEN is just a front-operation for some secret manipulation policy  approved by the university leaders  …. who refuse to study the human bio-computer LU = Logical Unit WAR of the LUNG..

They refuse to help study the Darwin message  processing selection for death  …. of Waukesha
Police Captain LU = LUTZ …. to create a message in the newspapers for computer scientists.